Our days in January and February were quite different compared to 2017. Our third child arrived at the beginning of January; therefore, the majority of January was spent nursing, cuddling, playing with the oldest two and adjusting to our new life! The busy time of calving season is about the start.

Morning Chores on the Ranch During Calving Season

However, our life is about to change! On February 27th, my day started with making beds, getting breakfast ready for the boys and nursing the baby. I tidied up around the house and got everything organized that I had to take down to the barn. After bundling up the three boys and putting our baby in the Ergo carrier, we headed outside. Our middle son hoped into the Chariot and we headed to the barn. We absolutely love the chariot! It makes it so easy to get around with children in deep snow!

A bred heifer was starting to calve when we walked through, so we went to clean the barn and continued to check her. Once she calved, we grabbed our calf sleigh and pulled the calf into the barn with her following. 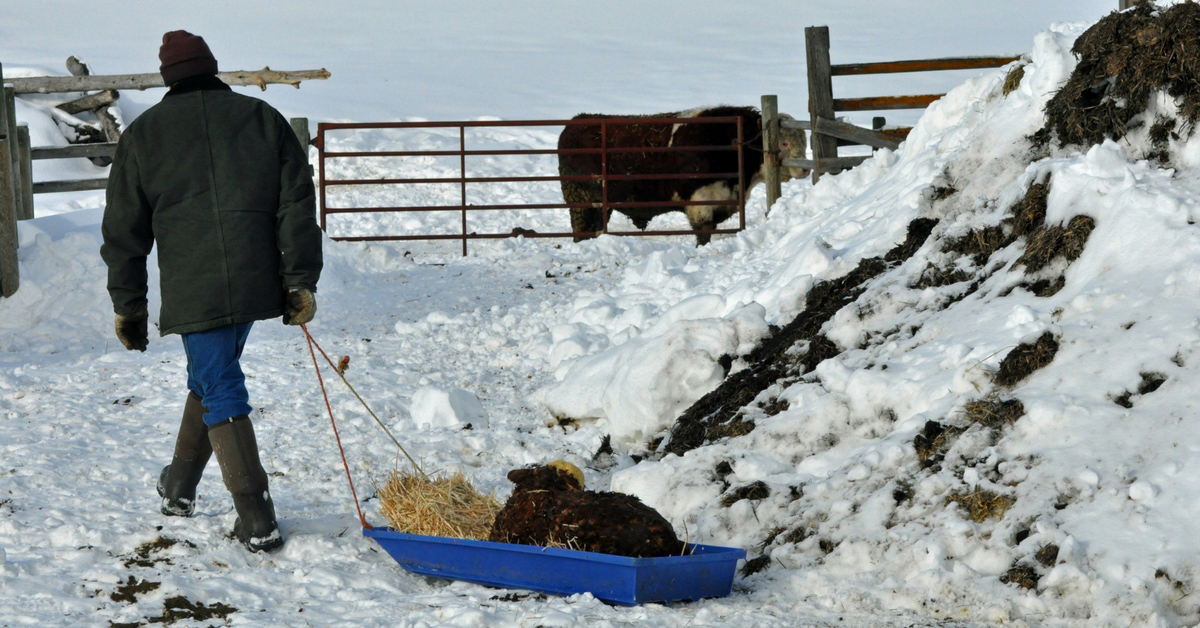 We then went to halter break the yearling bulls. We have been working with them for the past few days and hope to have them halter broke before calving gets too busy. 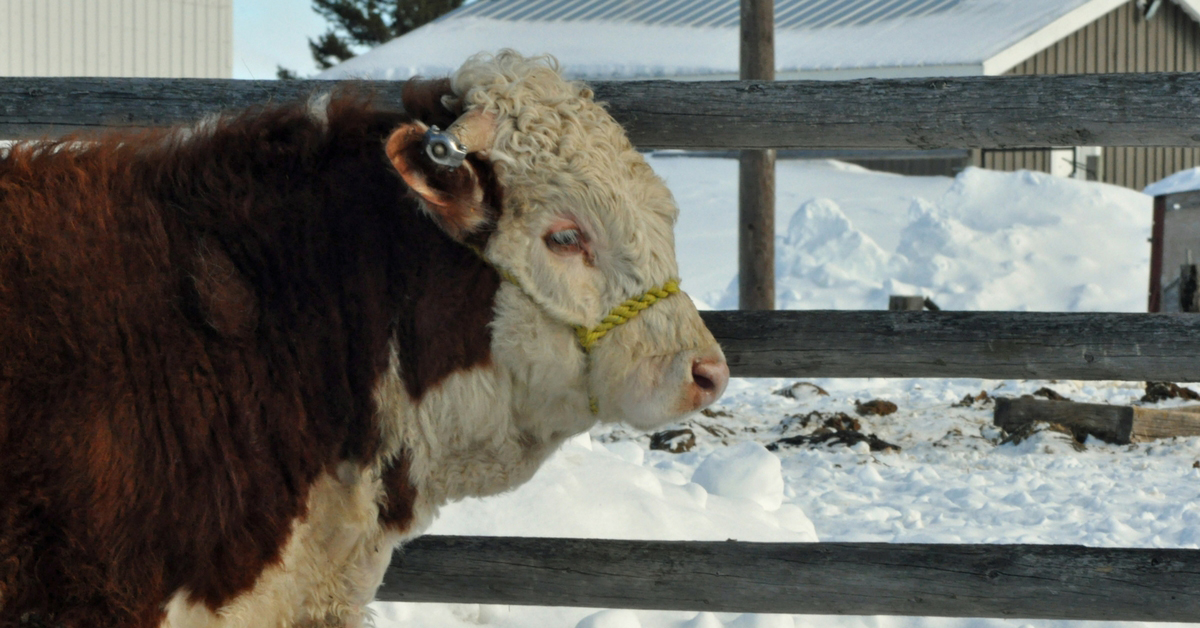 As we were finishing up, my dad came over and asked “Have you checked the bred heifer, because now there are 2 calves!” Twins out of a bred heifer…that might take a bit of work! Since these are her first 2 calves, we had to watch closely that she accepted them both and made sure that she produced enough milk for them. 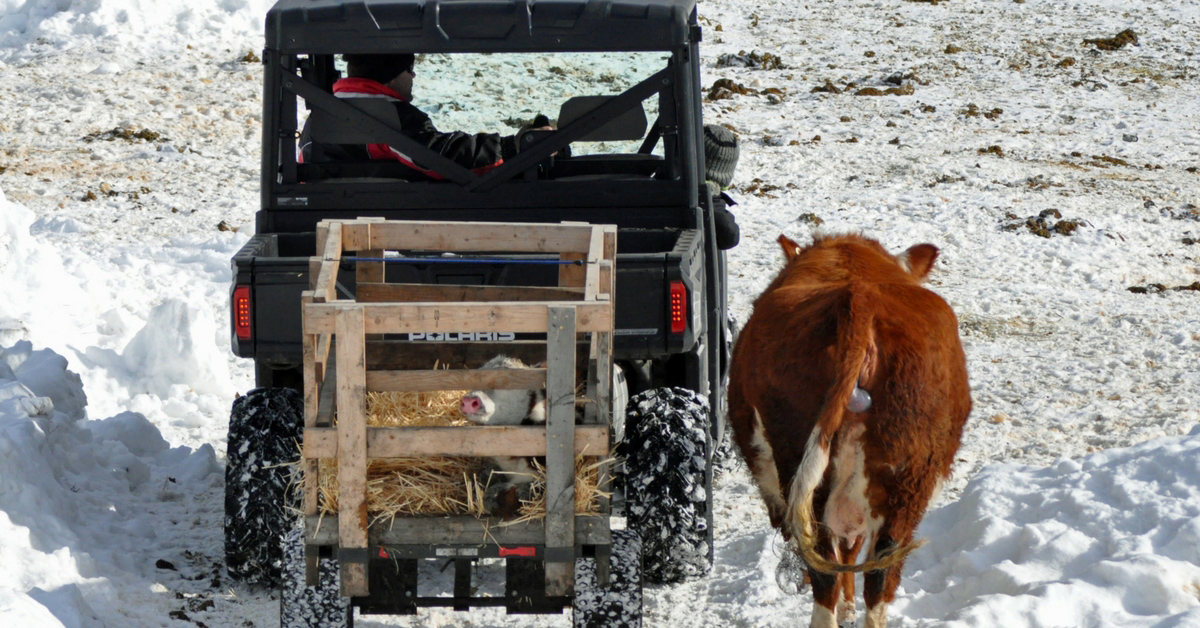 We decided to feed both of the twins a bottle of colostrum to make sure they got a good start. Needless to say, my oldest son was in there right away! That is one of his jobs!

We headed back to our home for lunch and after lunch we checked on the twins to give them the rest of the bottle that they had not quite finished. In the afternoon, I worked on a blog post about The Starfall Home Membership while the boys played inside. My oldest also worked on some school using Starfall and some amazing Usborne Books!

My parents did the evening feeding while my husband and I prepared supper. We had a family supper and then the boys had a bedtime book.

I took some time in the evening to cuddle our new baby, reply to messages about beef sales and my book business and to work on a few things for my blog.

Learning on the Go

The learning that takes place on the ranch during calving season is amazing! Our children are learning a ton of responsibility, how to organize and plan their time while working hard! Nothing can replace hands-on learning! 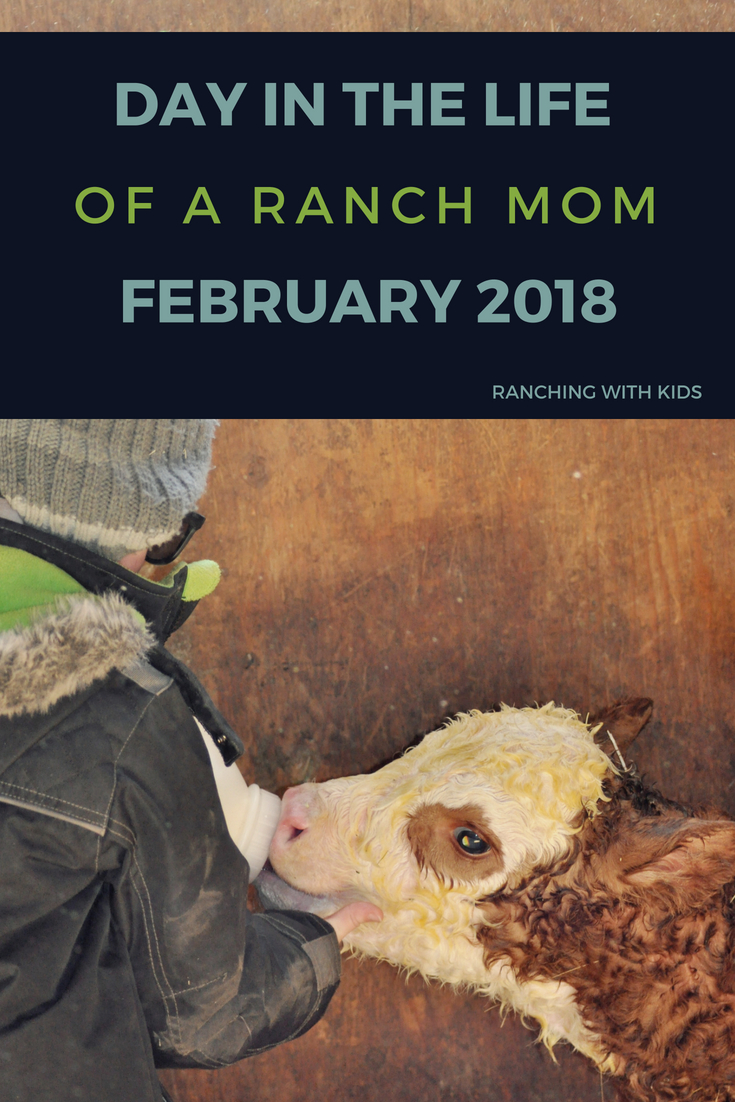 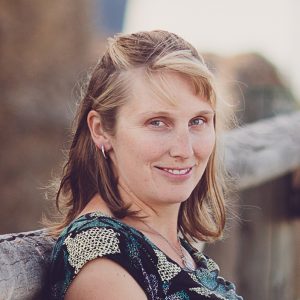 I am a homeschooling mom to two busy boys & a baby and beef cattle rancher in British Columbia. My passion in life is family and all aspects of agriculture.  My hope is that this blog gives you some insight into our ranch life while being a homeschooling mom.  I would love to hear from you about your journey in agriculture, raising children and/or homeschooling!! Click here to read more about me. 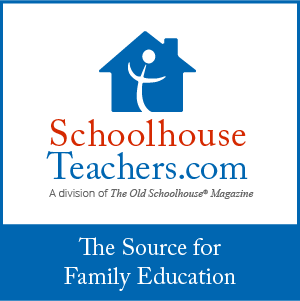 Homeschool mom of 3 boys giving you a glimpse into managing the many tasks of ranch life.
Local Beef & Lamb @ogilviestockranch
Learn more 👇

Though I spend most of my days multi-tasking betwe

Wow! Winter came in with a blast! We are now feedi

What a busy week and it’s not over yet! Between

We check the cattle on our summer pastures on a re

Recently I got stuck trying to figure out how to s